We ask each family to sign up to bring a food item to 2 Friday Night Dinners. 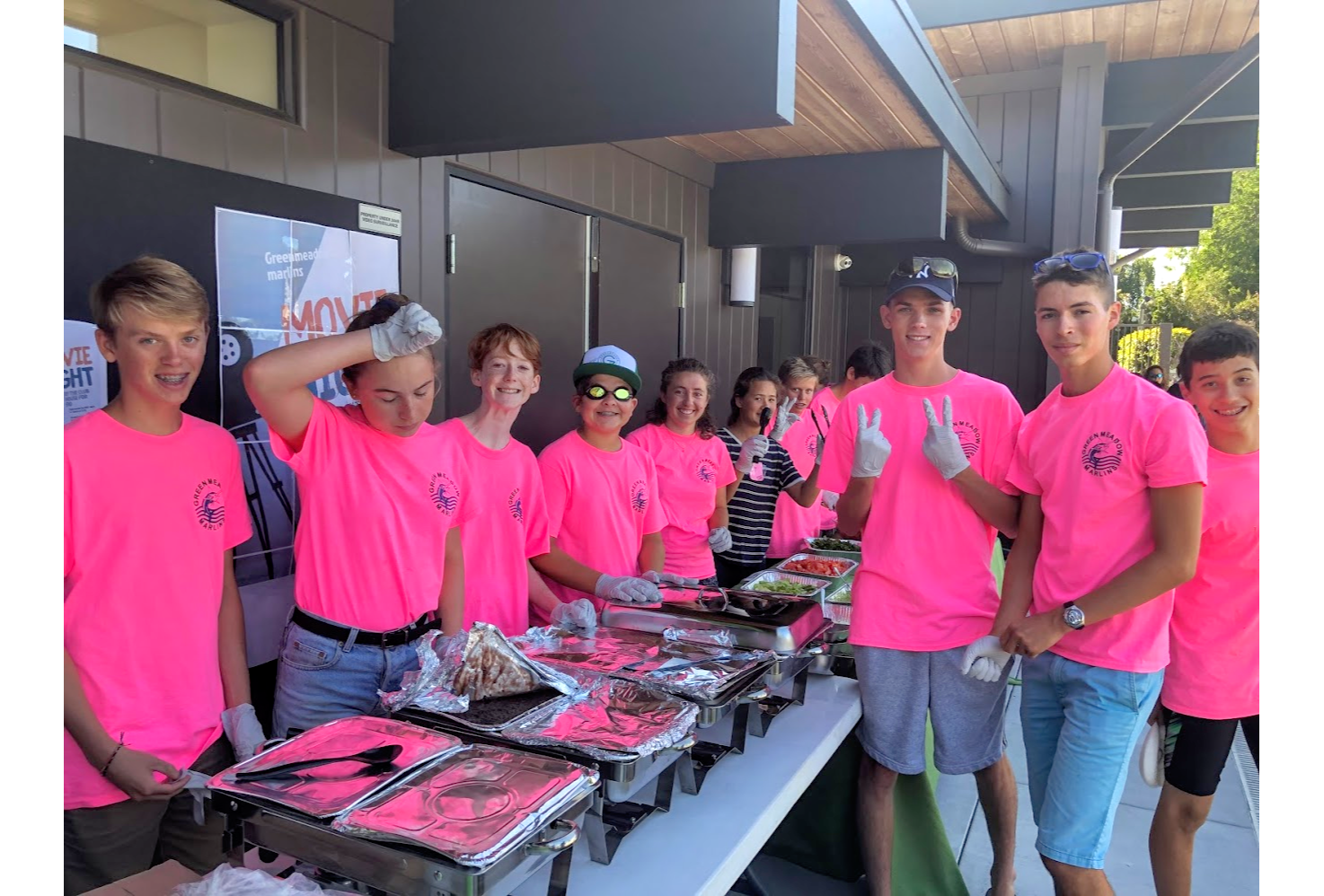